A man suspected of placing of a video recording device in a tanning bed- room has been arrested. 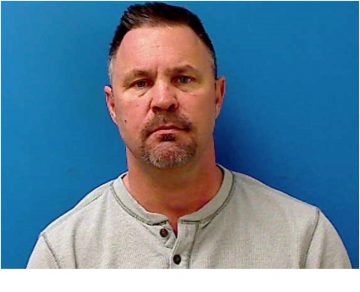 Holly Morrow of Taylorsville found the device last week in a tanning room at Planet Fitness on North Center Street in Hickory. Morrow, a member of the facility reported it to management. Astles was also a member at the gym but has had his membership revoked according to reports.