A high speed chase ended shortly before midnight Tuesday and resulted with an Alexander County man being taken into custody. According to a release from the Alexander County Sheriff’s Office, a deputy attempted to stop a vehicle on Friendship Road for registration violation. The driver failed to stop and tried to elude the officer at what is being termed as a “high rate of speed.” The chase ended a short period of time later near the end of Wittenburg Road and Shorty Miller Road. 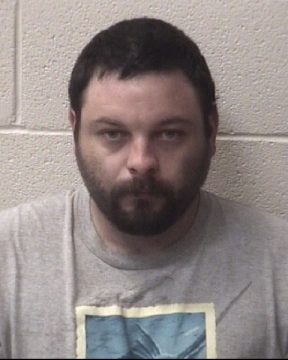 30 year old Aaron Michael Thebeau of the Ellendale Community was charged with felony eluding arrest with a motor vehicle, resisting a public officer, driving while license revoked, and expired registration. Thebeau was confined in the Alexander County Detention Center and will appear in court on Monday November, 5th.