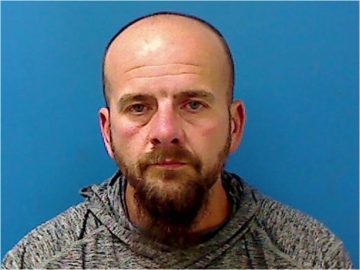 A Hiddenite man was arrested overnight by Hickory Police. 45 year old Brian Keith Swicegood was taken into custody on a charge of failure to appear for misdemeanor larceny. Swicegood was placed in the Catawba County Detention Center under a secured bond of $500. He is scheduled to make his next court appearance on February 22nd in Newton.

Swicegood also has a number of charges pending in Alexander County including larceny and hit and run.