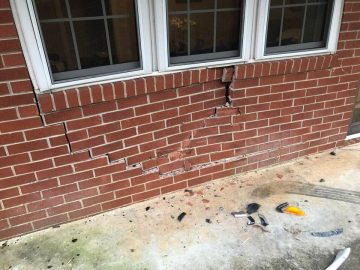 A man has been charged after a hit and run that left extensive damages to an Alexander County home last week. On January 23rd, around 5:30am, a resident was rudely awakened when a vehicle struck his home on Piney Grove Road north of Taylorsville. The driver drove away but left some clues including some parts that identified the vehicle as a Toyota pickup. According to County Chief Deputy Todd Jones, damage to the home is estimated to be around $35,000. 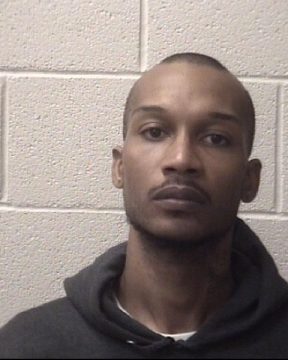