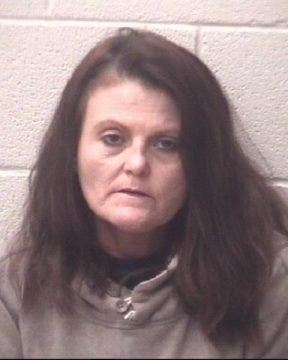 Cora Ida Henson, age 46 of Hickory, was arrested Monday by the Alexander County Sheriff’s Office and charged with felony possession of methamphetamine and possession of drug paraphernalia. Henson has been released from custody after posting a secured bond of $7,500. Monday, January 30th is scheduled for a court date in Taylorsville.