A Hickory man has been convicted for the stabbing death of his cousin. 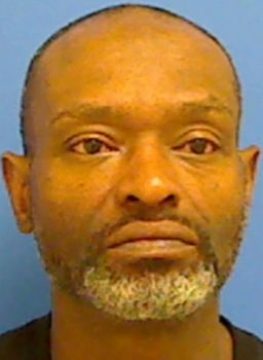 54-year-old Arthur Lee Robinson was convicted of voluntary manslaughter and sentenced to an active prison term of six to nine years in Catawba County Superior Court on Wednesday, March 20th. Robinson pleaded guilty to the October 2, 2016, stabbing death of 63-year-old Kester Hewitt, his cousin and roommate, a result of an argument between the two men. Robinson denied the stabbing at the time of arrest but physical evidence confirmed his involvement in the incident.