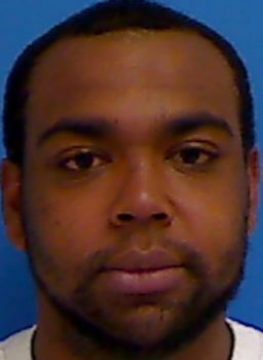 A Catawba County man will serve at least eight years in prison after being found guilty last week in connection to a convenience store robbery.

24 year old Montavious Lamar Mayfield of Hickory was found guilty of robbery with a dangerous weapon and conspiracy to commit robbery with a firearm. The jury deliberated for less than a half hour before returning the verdict according to a news release. The judge sentenced Mayfield to eight to eleven years in prison.

The heist took place on October 29th, 2016. Mayfield entered a store on Old Lenoir Road wearing a hoodie over his face. He was armed with a .45 caliber semi-automatic rifle which he fired past a clerk during the incident. The clerk was not struck with the gunfire. Another suspect who remains at large was also present during the robbery.