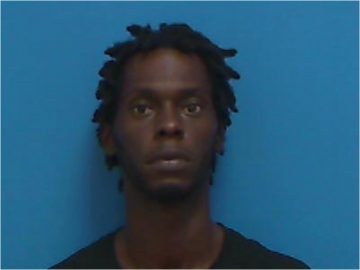 A Hickory man has been charged with a fatal shooting that happened on Saturday.

Long View Police Officers were called Saturday morning to a residence on 515 26th St. SW. Miles was located at the home and pronounced deceased. Beatty was quickly identified as the suspect and a warrant was issued for his arrest.

He turned himself in on Sunday to Long View Police. Beatty is being held without bond in the Catawba County Detention Center.