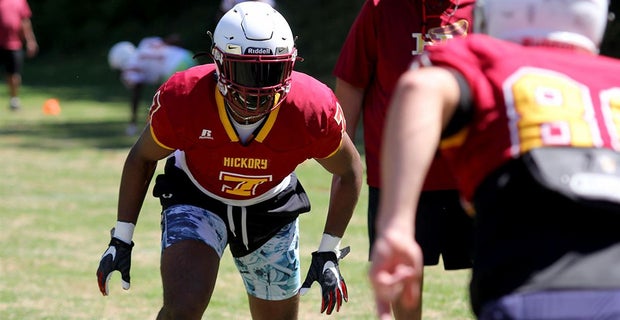 Walker had a long list of offers including Florida, Maryland, Auburn and Tennessee.

Walker and his Hickory teammates will host Alexander Central in the season opener on August 19th.