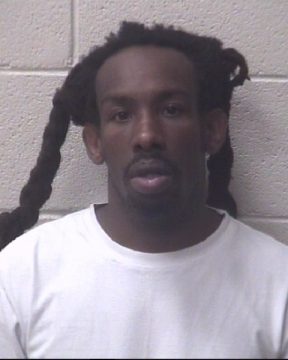 32-year old Daniel Lahorace Nelson of Greensboro is behind bars in Alexander County.

Nelson was surrendered by his bondsman on Tuesday. Nelson has outstanding warrants from Alexander County for failure to appear on charges of felony breaking and entering, felony larceny, possession of burglary tools and felony probation violations. The warrants date back to 2019.

He is being held in the Alexander County Detention Center under a secured bond of $340,000.

Nelson was arrested last April by Newton Police along with two other suspects and charged in connection to a break-in at a Catawba County convenience store.