A Newton Police Officer spotted a break-in while in progress Thursday morning. Three men were in the process of breaking into a convenience store on Northwest Boulevard early Thursday. The men attempted to flee the scene in a vehicle but crashed into a tree following a brief chase. 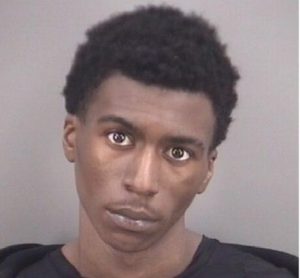 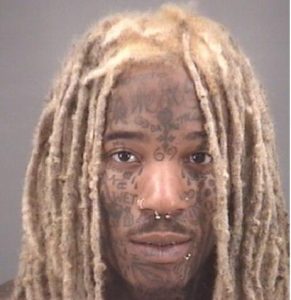 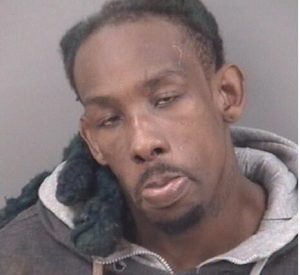 A full list of charges has not been released. The suspects were placed in the Catawba County Detnention Center.