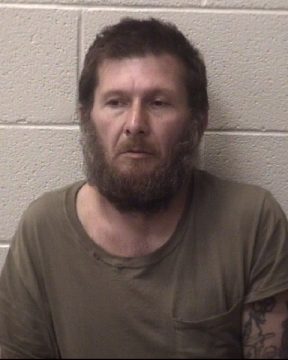 Taylorsville Police announce the arrest of a fugitive from the state of Virgina. 46 year old Jamie Lynn Stogner of Shawsville, Virginia was taken into custody on October 3rd. Officers had responded to the local McDonalds concerning a customer attempting to pass counterfeit money at the drive-through window. The suspect vehicle was located and stopped. Stogner had outstanding felony warrants from Montgomery, Virgina for uttering counterfeit money and drug offenses. He was found to be possession of counterfeit money and was charged with felony possession of a schedule II controlled substance. Stogner was also charged with possession of marijuana and possession of schedule III controlled substance. Stogner was placed in the Alexander County Detention Center under a secured bond of $80,000. He was scheduled to make a court appearance on Monday, October 8th in Taylorsville. 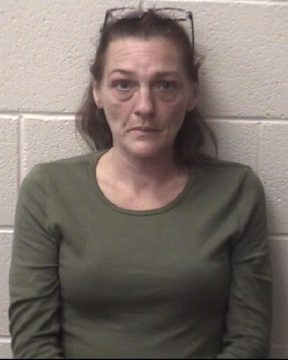 48 year old Melissa Suttles Trout was also placed in custody and charged with uttering a forged instrument and possession of drug paraphernalia. Trout was also confined in the Alexander County Detention Center under a secured bond of $10,00.