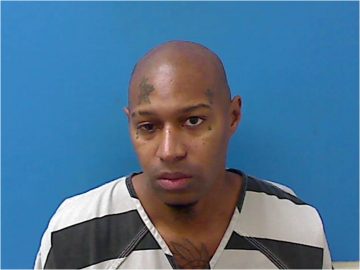 A wanted fugitive from Iredell County was captured Saturday. 36 year old Laron Deuan Hart of Statesville was taken into custody by the Catawba County Sheriff’s Office. Hart was wanted for felony probation violation, failure to appear on a seperate probation violation, and possession of a stolen firearm . Hart was held in the Catawba County Detention Center under a combined secured bond of $130,000.