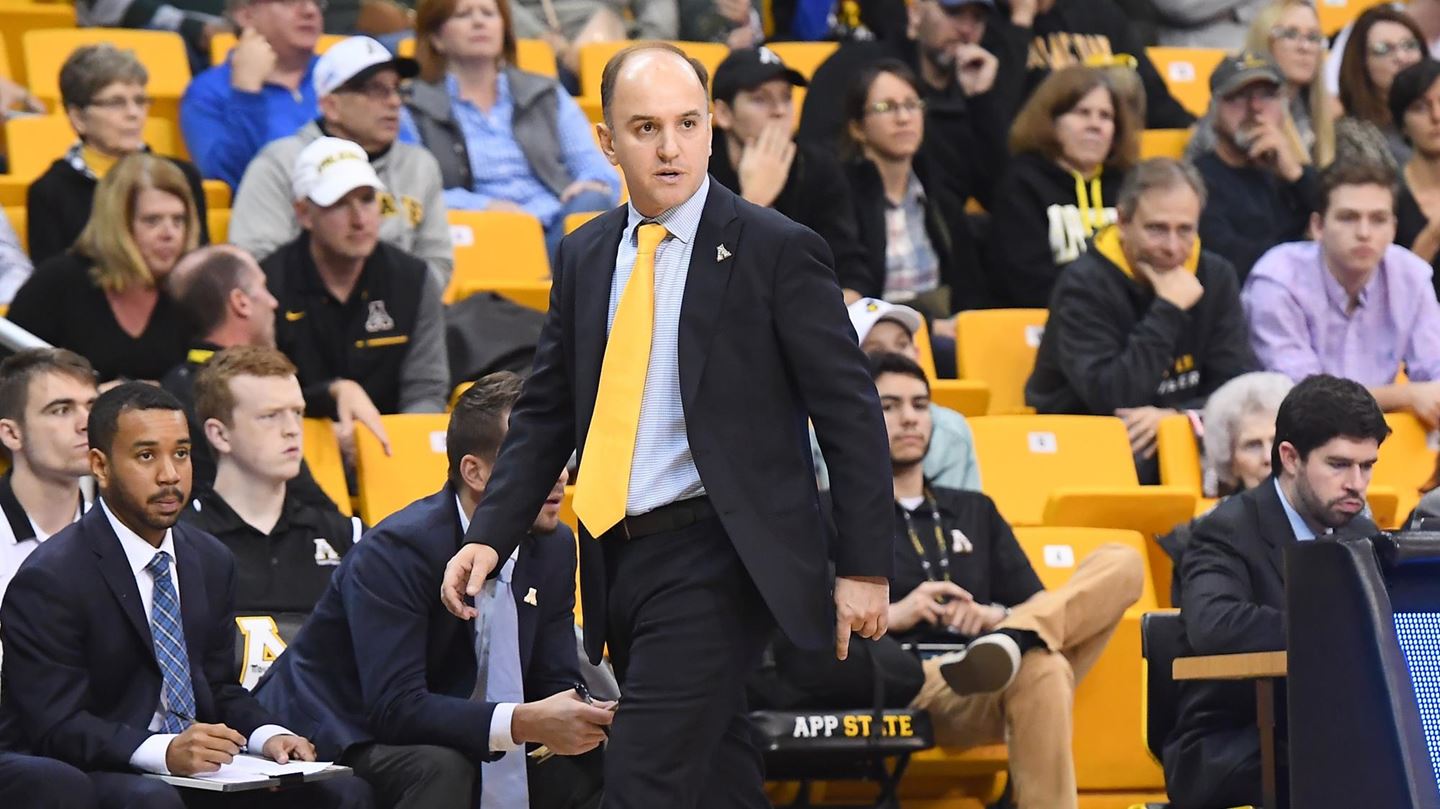 Appalachian State Director of Athletics Doug Gillin announced Friday that head men’s basketball coach Jim Fox has been released from his contract following his fifth season at the helm of the Mountaineers’ program.

“I want to thank Jim and his staff for all they have done for our basketball program,” Gillin said. “Jim inherited a challenging situation, worked hard and has brought in high-character student-athletes. Our vision for basketball is to annually compete for a conference championship and a berth in the NCAA Tournament. We will conduct a national search to find the best leader to accomplish that vision. There is significant opportunity to achieve basketball success here at Appalachian.”

In Fox’s five seasons, he led the Mountaineers to an overall record of 56-99 and a 35-59 mark in Sun Belt games, highlighted by earning the No. 5 seed in the 2018 league tournament and capturing the program’s lone Sun Belt tourney win, a 93-64 first-round defeat of Little Rock.

App State begins a national search immediately to find the program’s next head men’s basketball coach. Gillin said there is no specific timeline for the hiring process.

Associate head coach Jason Allison will serve as the interim head coach during the transition.