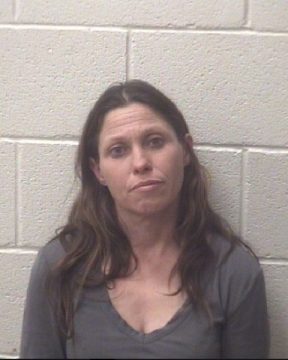 Alexander County Sheriff’s Deputies responded to the Hiddenite area after a report of a suspicious vehicle around 1:30am on Tuesday. 43-year old Jody Dawn Holland of Taylorsville was arrested and charged with felony possession of methamphetamine and misdemeanor possession of drug paraphernalia. Holland has been released from custody with s secured bond of $7,500.