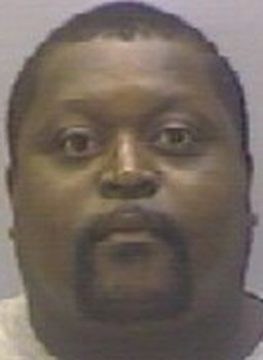 A Morganton man is dead, his father has been charged with murder.

Officers from the Morganton Department of Public Safety responded to a residence on Ross Street shortly before 7pm Tuesday. Emanuel Odum, age 27 had suffered a gunshot wound and was taken to an area hospital where he was pronounced dead. 49 year old Tony Jerome Odum who is said to be the father of the victim was arrested and charged with murder. More information will be released today.