A prisoner who was reported missing Thursday morning was found about a mile from the prison where he was being held. 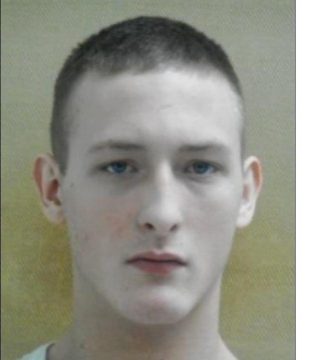 Jeremy Keith Fincannon, 22 , was captured at around 1:20 p.m. without incident about a mile away from Rutherford Correctional Institute, according to the North Carolina Department of Public Safety.

Fincannon was first determined to be missing after a 7:30 a.m. He was serving a five and a half year sentence as a habitual felon after assault convictions.

Previous convictions for Fincannon include felony assault by strangulation, assault on an officer or state employee, resisting officer, communicating threats, assault on a female, simple assault and second-degree trespassing, according to the NCDPS website.