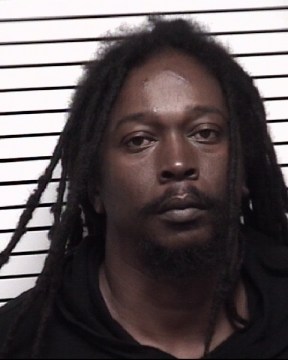 A Rowan County man has been arrested by the Iredell County Sheriff’s Office on multiple drug charges. Investigators received information of subjects selling narcotics at the Brookwood Inn, located on East Broad Street. Officers established a surveillance operation at the hotel. A suspect, 37 year old Charles Richard Summers Jr., was quickly identified. Undercover purchases of “Crack” Cocaine were made from within the hotel. Based on evidence gathered, narcotics investigators were able to obtain a search warrant. 14.2 grams of “Crack” cocaine worth $5,600, approximately 7 grams of marijuana, and drug paraphernalia were found in the suspect’s room at the hotel. A significant amount of cash was also found and confiscated.

Summers was arrested, and transported to the Iredell County Detention Center where he was charged with: Felony Possession with Intent to Sell or Deliver Cocaine, Felony Maintaining a Dwelling to Sell Controlled Substances, and Misdemeanor Possession of Marijuana. Bond was set at $25,000.