A man and a woman have been arrested by authorities in Burke County. What’s interesting about the story is where they were arrested. 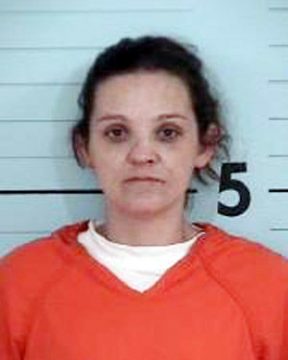 36 year old Stacey Lynn Erickson of Lenoir and 33 year old Steven Allen Johnson of Morganton were taken into custody Saturday, January 19th by an officer with the Morganton Departament of Public Safety. The officer had witnessed a vehicle, suspected as being stolen, enter a parking lot. A male and female exited the vehicle and were able to briefly hide from the officer. The Policeman noticed a porta potty nearby and knocked on the door, and the two suspects exited. 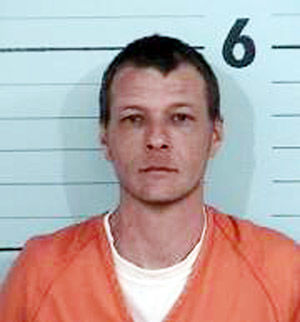