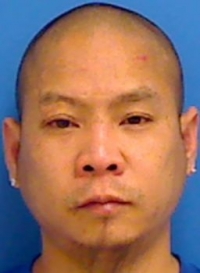 A Conover man will serve six to eight years in prison after being convicted of assault in Catawba County Court this week. 39 year old Rong See was sentenced on Monday. He entered a guilty plea of assault with a deadly weapon with intent to kill. The offense occurred on April,15 2017 . A female victim was injured as result of the assault.