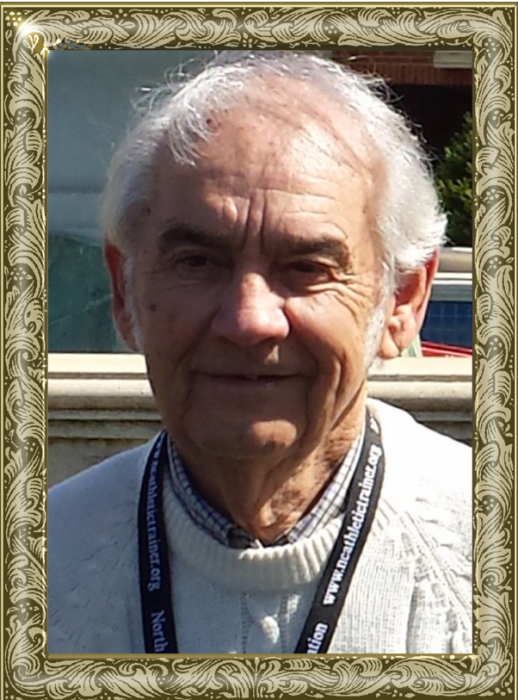 A longtime Alexander County coach has passed. Richard Oliver White passed away Friday at the age of 87. He was a Navy veteran, serving in the Korean War. White taught and coached in Alexander County Schools for over 50 years including time at Taylorsville High School. He was a recipient of the North Carolina Order of the Long Leaf Pine and was recently announced to the Alexander County Sports Hall of Fame. The induction ceremony is set for November 19th.

White will be laid to rest on Saturday, October 13th. The service will be held at Reformation Lutheran Church at 3pm.