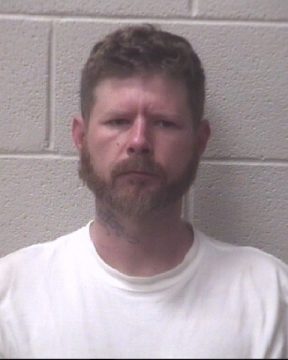 Alexander County Sheriff’s Deputies responded to a residence in Bethlehem Tuesday evening in reference to a domestic disturbance. They arrested 37-year old Brandon Philip Partin of Claremont. They charged him with assault on a female and possession of a firearm by a convicted felon. Partin was placed in the Alexander County Detention Center without bond on the assault charge and a $15,000 secured bond on the weapons offense. 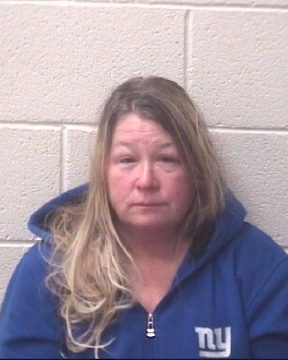 While the arrest was being made, 47-year old Heather Lynn Partin of Hickory reportedly attacked a deputy and was charged with assault on a law enforcement officer. She was jailed under a secured bond of $7,500.