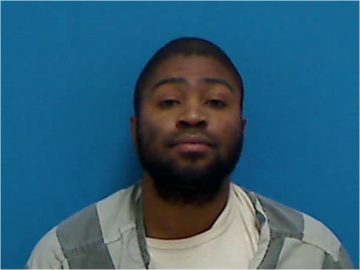 33-year old Steven Razelle Staples pleaded guilty to second-degree murder in the death of 23-year-old Andres Moscotte on on January 23, 2020. Staples will serve a minimum of 28 years in prison.

Staples has four murder charges pending in Mecklenburg County as well. All five murder charges, including the one from Catawba County, stem from deaths that occurred between December 2019 and January 2020, according to court documents.

Hickory Police Officers responded to Moscotte’s home on 22nd Street Northeast shortly before 8:15 p.m. on January 23, 2020. They found Moscotte suffering a gunshot wound to the stomach. He would later be declared deceased. Surveillance videos showed Staples sneaking up on Moscotte, hitting him in the head multiple times with a pistol and then shooting him. 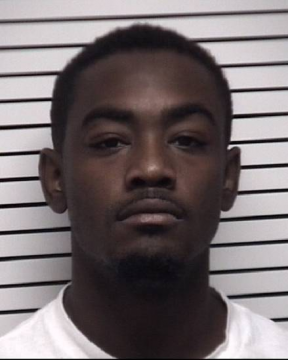 The video identified Staples and another suspect, Jalen Jakee Witherspoon who is also charged with murder.

Witherspoon is scheduled to appear in Catawba County Superior Court on November 28th.