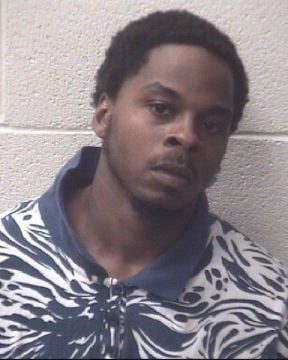 Curtis Rakeen Clarke, age 31 of Charlotte, was detained in the Alexander County Detention Center on Tuesday. He was charged with a series of warrants dating from 2020 through 2021. The charges include assault on a female, felony larceny of a motor vehicle, assault with a deadly weapon, attempted 2nd degree kidnapping and a series of failure to appear counts. Clarke is being held under a secured bond of $29,000. He is scheduled to appear in court in Taylorsville on March 14th.