Authorities are searching for a girl who they believe ran away from her Burke County home earlier this month. 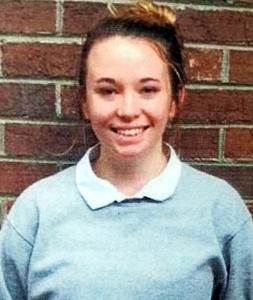 Josie Madison Kuykendall is described as a 5-feet, 6-inch white female who weighs about 125 pounds with brown eyes and brown hair, according to a release from the Burke County Sheriff’s Office. She was reported missing on Nov. 18. Anyone with information on Kuykendall’s whereabouts is asked to contact the Burke County Sheriff’s Office at 828-438-5500 or Morganton/Burke CrimeStoppers at 828-437-3333.