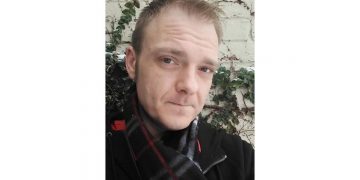 Burke County authorities are asking for the public’s help finding a missing man.

Matthew James Smith, 34, was reported missing on November 11th. According to law enforcement, he may be traveling in or around the eastern Tennessee.

Smith is described as a 6-foot tall white male weighing about 180 lbs.