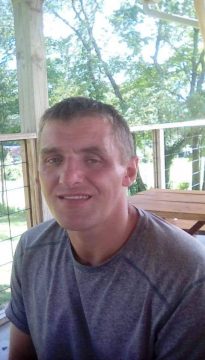 Details:
The Burke County Sheriff’s Office responded to a report of a missing person and spoke with the family members of Jason Edward Shuford. Reportedly Jason Shuford was last seen on August 27, 2018, in the Icard area of Burke County wearing blue jeans and a red T-Shirt. Anyone with any information about Jason Shuford’s whereabouts is asked to call the Burke County Emergency Communications Center’s non-emergency number of 828-438-5500 or call Morganton-Burke CrimeStoppers at 828-437-3333.