The following is a release from Hickory Police: 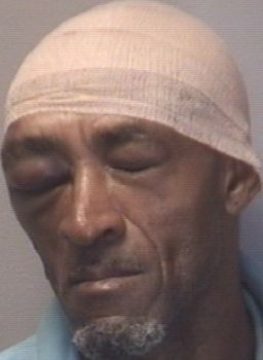 On Monday, December 24, 2018 at approximately 12:21 a.m., officers from the Hickory Police Department were called to 98 3rd Ave SE Apt # 9, in reference to a person being stabbed. Upon arrival officers discovered Octavia Deanna Beaty, 33 years of age, of Hickory, in the residence suffering from an apparent stab wound. Beatty was transported by Catawba County EMS to Frye Regional Medical Center where she later died as a result of her injuries.

A warrant for the charge of Murder was issued for Jerry Lewis Woods, 60 years of age, of Hickory for the stabbing death of Octavia Beaty. Woods was later arrested and served with the outstanding warrant for Murder. He is currently being held in the Catawba County Detention Facility with NO BOND.

The Hickory Police Department is continuing the investigation and asks that anyone who may have any information to contact Investigator. K. Craig at 828-261-2616.