Three people are now in custody and charged in connection with a double murder in Alexander County. 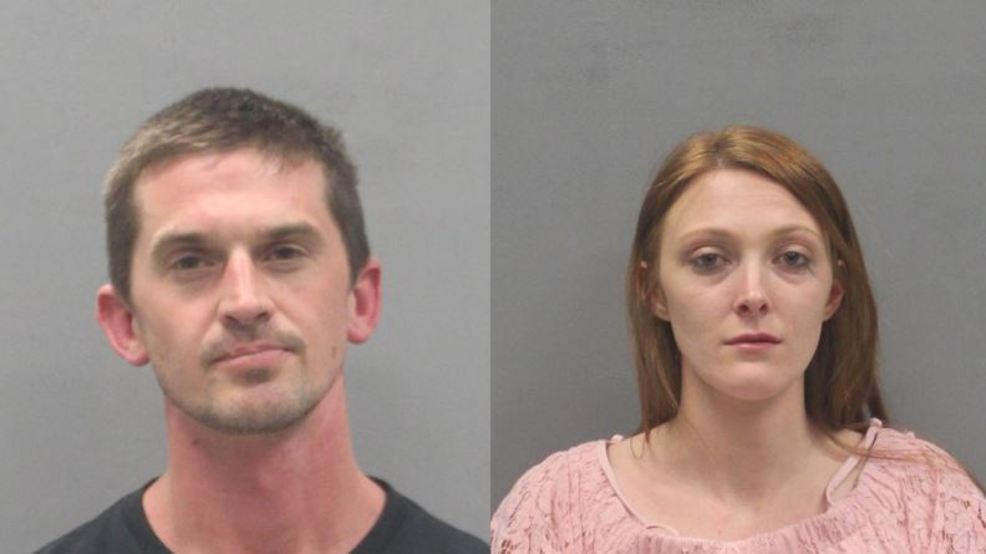 Sheriff Chris Bowman confirmed this morning that36 year old Robert Bryan Hoover was arrested Friday, March 15th in Saltville, Virginia. Hoover has been charged with two counts of murder. The charges are in relation to the shooting deaths of 38 year old Chad Lee Kennedy and Mark Jefferson Furey, age 57. Both men were found shot to death in a home off Mt Wesley Church Road in Eastern Alexander County on February 9th.

Also arrested on Friday in Virginia was 28 year old Brandy Lynn Miller of Stony Point. Miller is charged with two counts of accessory after the fact of murder. She, along with Hoover remain behind bars in Virginia. 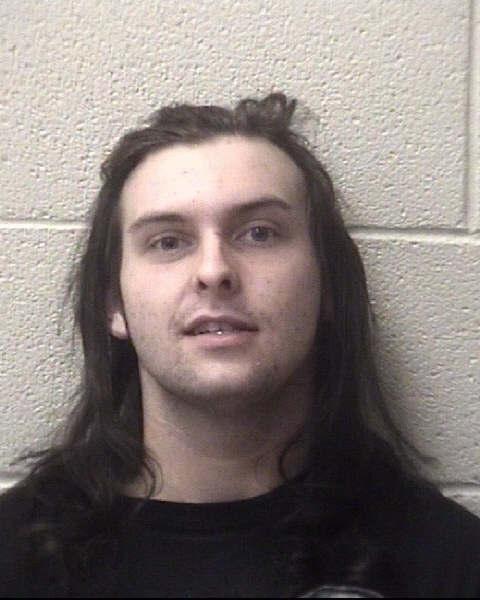 Sheriff Bowman said this morning that this investigation has been ‘top priority” for his department. He also said that nothing has been heard from the State Medical Examiners Office concerning a third man who was found dead at the same residence. John Allen Kennedy, age 50 was found dead on January 31st. John Kennedy and Chad Lee Kennedy are bothers. The Sheriff also said that Morgan has not been cooperating with detectives. He is expected to appear in court today in Taylorsville.