An Alexander County man is in custody following an armed standoff with officers this past weekend.

According to Alexander County Sheriff Chris Bowman, deputies along with Hickory Police went to the residence of 67 year old Ralph Walter Aldridge on Antioch Church Road around midnight Friday. Hickory Police intended to serve an involuntary commitment order on Aldridge. Aldridge had allegedly made numerous threats to Frye Regional Medical Center in Hickory. When officers arrived shots were fired from inside the Aldridge home. Officers retreated as a safety precaution. Bowman says that one Sheriff’s Office vehicle was struck with gunfire. No officers fired their weapon. Sheriff Bowman estimates the suspect fired 10 to 12 shots. 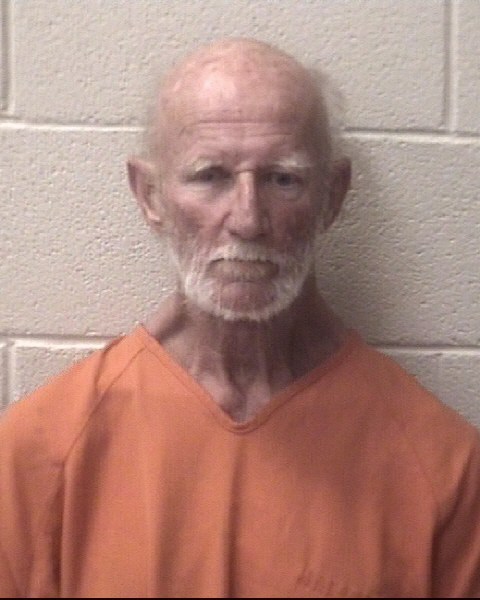 Around 12:30 am Saturday, the Alexander County Sheriff’s Office Special Response Team was deployed to the scene. Aldridge made multiple threats to the officers. There is no indication of anyone else being in the Aldridge home. At least ten canisters of tear gas were injected into the dwelling but Aldridge refused to surrender.

Around sunrise, the Catawba County Sheriff’s Office S.T.A.R. Team entered the home and Aldridge exited through a garage door where he was quickly apprehended. Aldridge faces a long list of charges including seven counts of felony assault with a deadly weapon on a government official, seven counts of attempted murder, and seven counts of communicating threats. Sheriff Bowman said this morning he anticipates more charges to be filed today by his department as well as charges from the City of Hickory and Catawba County.

***Update*** Aldridge appeared before a judge this morning in Taylorsville. He remains in the Alexander County Detention Center under a secured bond of $6 million.