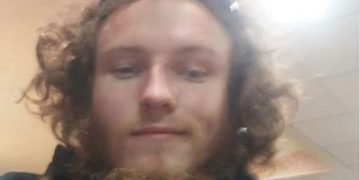 Investigators believe they have found the body of a missing Alexander County man. According to Chief Kenneth J. Klamar of the Sunset Beach N.C. Police Department, officers were notified just before 10 a.m. that a body was found floating face down in a golf course pond in the city limits of Sunset Beach.

Authorities believe the body is that of Paul Milton Simms, age 23. Foul play is not suspected. The body is being sent to the North Carolina Medical Examiner’s Officer for an autopsy and positive identification. The investigation is ongoing.

A Silver Alert was issued for Simms on January 9th. He fled from police on a motorcycle as they approached him on foot. Police were called to the location after a complaint from a homeowner regarding Simms. Simms was previously reported to be suffering dementia or some other form of cognitive impairment.