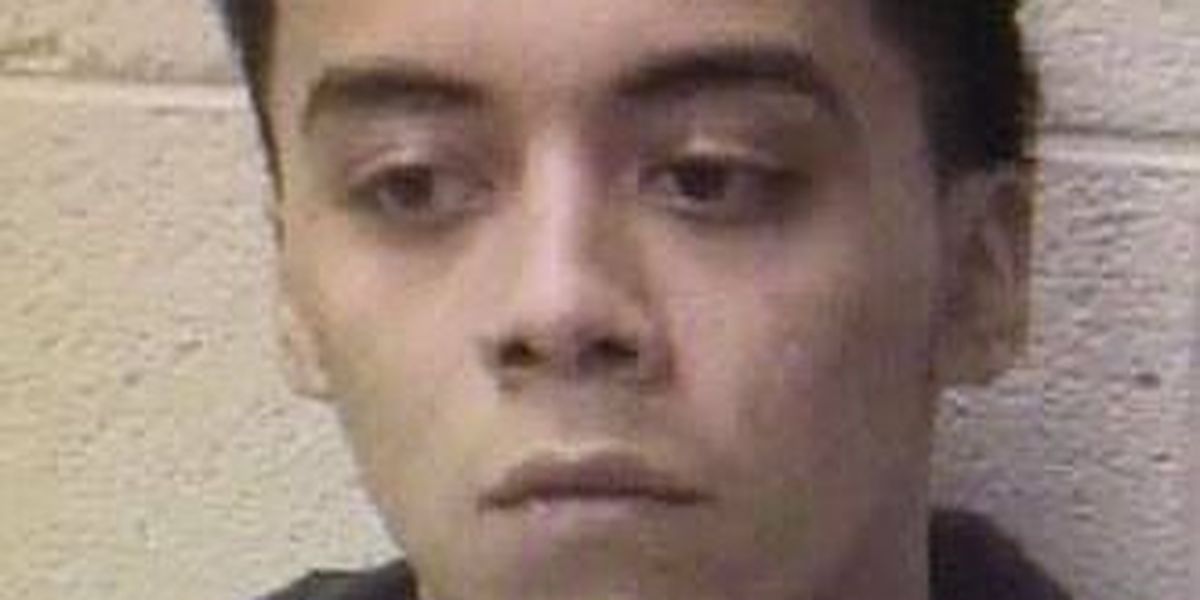 A man is dead, a suspect is in custody following a shooting this morning in Eastern Alexander County. 22-year-old Antonio Castillo was identified as a suspect in the shooting that happened shortly before noon at a location on Middle Road in Stony Point. The name of the victim has not been released.

Sheriff Chris Bowman says the victim was shot “multiple times” and the weapon used has not been recovered. A female was at the scene of the shooting and was not injured. Bowman said that Castillio and the victim became engaged in a fight and there is no indication as of yet that the victim was armed. Bowman said “it’s very early in the investigation, we’re still trying to put together the details.”

Castillo was identified as a suspect and a “Be on the Lookout” was issued this afternoon. His vehicle was found abandoned on Pierpoint Lane, just off Highway 90 East. Castillo was spotted and captured on Jessica Lee Lane and taken to the Alexander County Detention Center where he is being held without bond.