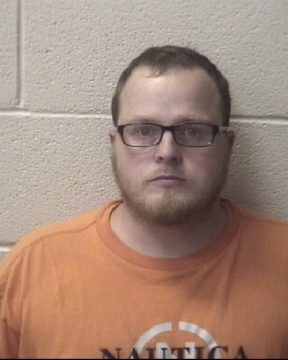 The Alexander County Sheriff’s Office has charged a man with sex offenses involving a juvenile. 35 year old Bryan Christopher Fox of the Bethlehem Community was arrested at his residence Wednesday according to a news release. Fox is charged with 2 counts of first degree statutory sex offense, and a single count of indecent liberties with a child. The arrest followed what is being termed a lengthy investigation. The incidents are reported to have occurred between October 2012 and October 2013.

Fox is being held under a $1 million dollar secured bond in the Alexander County Detention Center. He is scheduled to make a court appearance on Monday, November 5th.