Hickory Police are investigating a shooting that occurred today at 2:30 p.m. at 1851 9th Ave NE, TCS Designs. This shooting is the result of a dispute between two employees of the business. 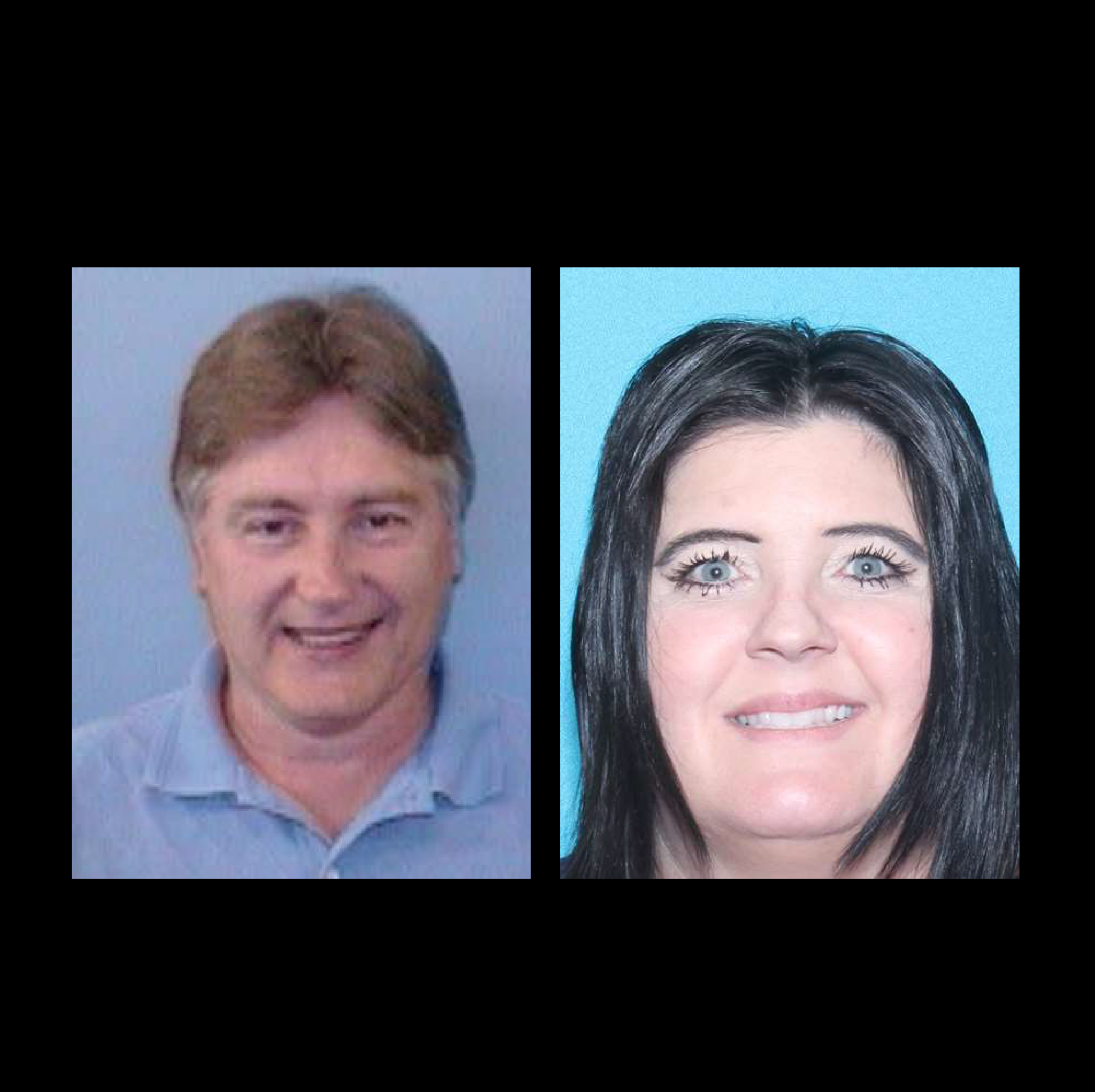 Hickory Police are looking for two wanted suspects in this case. Tangela L. Parker and Eric C. Parker, both residents of Alexander County. Tangela and Eric Parker were last seen leaving the business in a beige 2019 Honda CRV displaying North Carolina tag FAM5669. Subjects should be considered armed and dangerous.

Anyone with information reference the location of Tangela Parker or Eric Parker is asked to contact Hickory Police Department at 828-328-5551.

Update: The shooting incident is now a murder investigation. Phelifia Marlow succumbed to her injuries after being transported to Wake Forest University Baptist Medical Center. Tangela L. Parker is now wanted for First Degree Murder for the death of Marlow. Eric Parker is wanted to Accessory After the Fact to First Degree Murder.