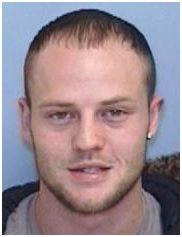 The Iredell County Sheriff’s Office says a body found Wednesday is that of 29 year old Benny Dean Randolph III. Randolph had been listed as missing since mid-January. The body was located in a wooded area off Eufola Road.
The body will undergo an autopsy Friday at Wake Forest Baptist Medical Center, Poteat said. A toxicology test will also be done, and results from that test may take as long as six months.

“The suspicion is he was on the influence of a controlled substance when he left,” according to Major Andy Poteat of the Iredell County Sheriff’s Office. Poteat said there were no signs of foul play.