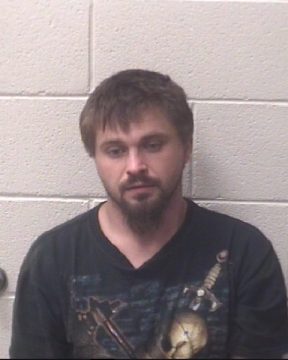 A Hiddenite man is facing charges after his arrest by the Alexander County Sheriff’s Office on Sunday. July 17th.

30-year old James Michael Runyon was taken into custody after he allegedly assaulted a family member. Deputies responded to the scene and charged the suspect with simple assault, possession of drug paraphernalia and resisting arrest. The arrest report indicated that deputies deployed a taser during a fray with Runyon. He was placed in the Alexander County Detention Center with a secured bond of $5,000.