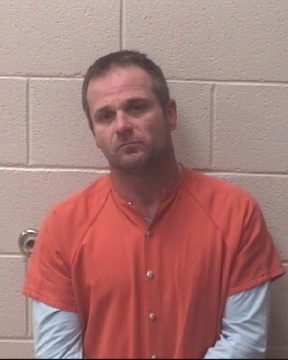 41-year old Randy Mitchell Beard of Hiddenite is being held in custody. He was arrested on Saturday, May 28th for violation of his pre-trial release. As of this morning, Beard remains in the Alexander County Detention Center with a secured bond of $4,500.

In January, Beard was arrested following a brief foot-chase and charged with assault on a female, assault by strangulation, and resisting arrest.