A man and a woman from Alexander County are facing felony drug charges in Iredell County.

On Monday, an Iredell County Sheriff’s Deputy was dispatched to the location of a 911 hang-up-call on Midway Road. The deputy responding discovered a vehicle parked along side the roadway. Two subjects were asleep in the vehicle. The male had outstanding warrants for arrest. 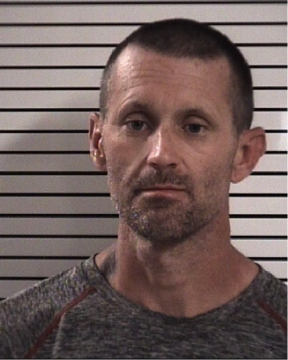 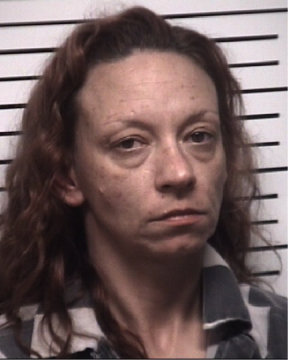