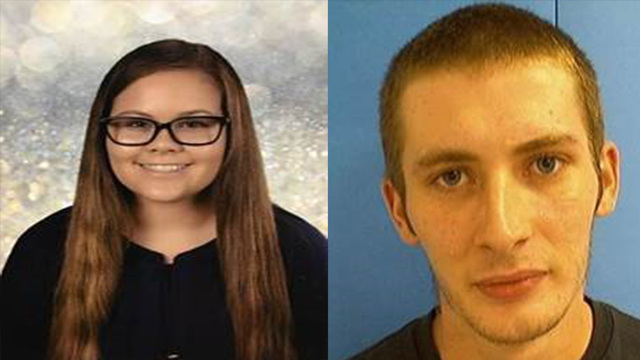 A teenage girl, reported missing in Rowan County Thursday, may be with a 28-year-old man, according to the Rowan County Sheriff’s Office.

Lauren Haynes, 14, was reported missing after her parents found she wasn’t home at about 3 a.m. Thursday.
Detectives now believe the 14-year-old left the home and met with 28-year-old Jake Robert Kelly, of Statesville. Haynes and Kelly traveled from China Grove to Statesville together.

He is believed to be driving a black 1996 Honda Civic with license plate BEV-4715. He may still be in Statesville.