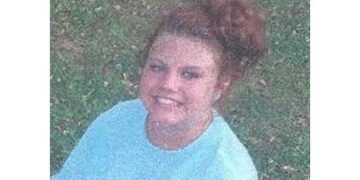 Officials in Iredell County are attempting to locate a missing teen believed to be suffering from a cognitive impairment.
Sydney Elizabeth Morrison, 15, was last seen on the 170 block of Wood Acre Drive in Mooresville. A Silver Alert was issued for her Monday afternoon.
Morrison is described as a white female with blue eyes and long blue hair. She is 5′4″ tall and weighs about 185 lbs.
Anyone who sees Morrison or has information on her whereabouts is asked to call Sgt. K. Harrell with the Iredell County Sheriff’s Office at 704-878-3100.