A person in interest has been named in connection with a shooting incident in Taylorsville. 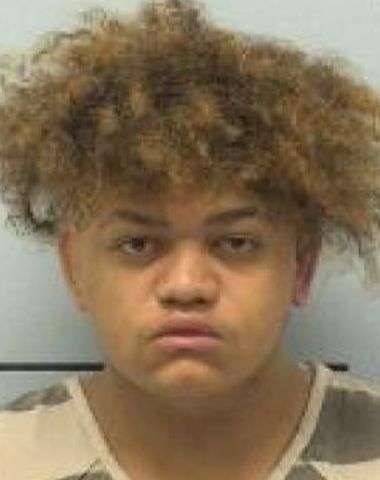 Isbell should be considered armed and dangerous.

Upwards of 30 shots were fired during the incident in the noon hour on Monday near the Taylorsville KFC/Taco Bell Restaurant in West Taylorsville.

The victim was airlifted to the Carolinas Medical Center in Charlotte. No update on the victim’s condition is available. The male is said to be in his early 20’s. 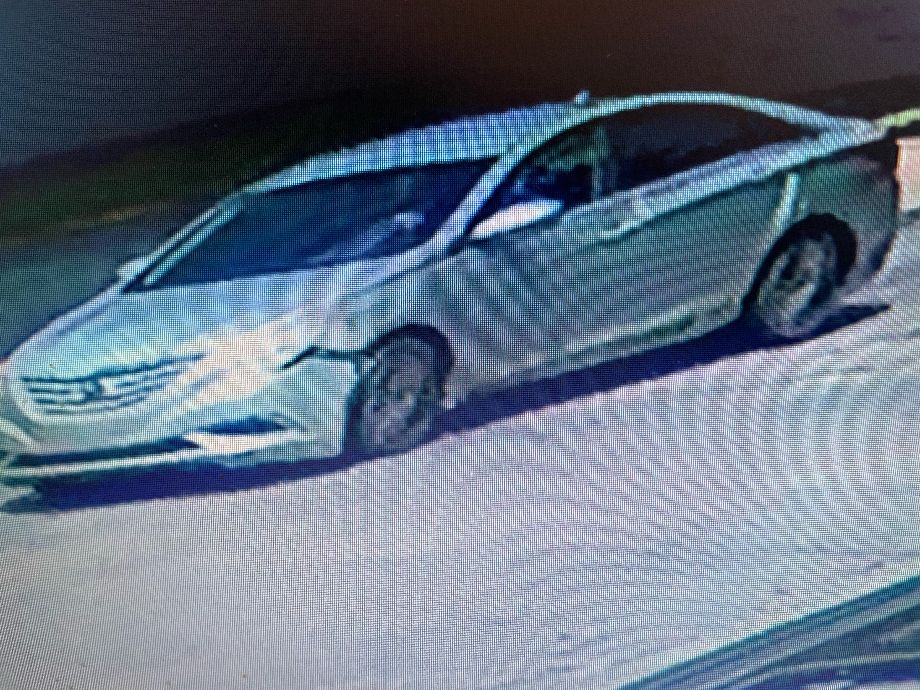 Taylorsville Police thinks there multiple subjects in the suspect vehicle that is being sought. They have released an addition a photo of the vehicle that features clearly the tag number.