It’s Walk to Work Day !!! That would been long and wet for me

1621: The Mayflower sets sail from Plymouth, Massachusetts on a return trip to England

1951: Ethel and Julius Rosenberg are sentenced to death for spying for the Soviet Union 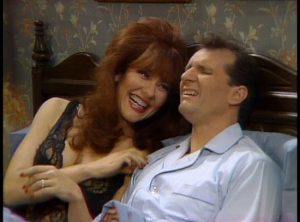 2010: 29 coal miners are killed in an explosion at the Upper Big Branch Mine in West Virginia

In the News: Alexander County unemployment drop in latest figures…County Commissioners selling old Chamber of Commerce building…Lowes moving almost 700 jobs out of Wilkesboro…Burke County woman sentenced to prison…Delivery driver says he made up story about being robbed 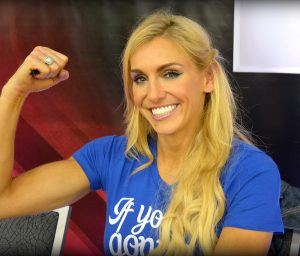 Wow, the rate of unemployment across the nation is the lowest in 49 years !

Congratulations to the Carolina Hurricanes, they are headed to the Playoffs for the first time in 10 years

Alan Young has died at the age of 96. He played Wilbur Post on Mr Ed in the 60’s

Turn on the Radio at 7:45am or listen online for a conversation with former Alexander Central Football Coach and Athletic Director Gene Price. Gene and I will will talk about the annual Caitlyn Price Memorial Golf Tournament set for next Friday

Quote of the Day: “Until Eve arrived, this was a man’s world”…Richard Armour