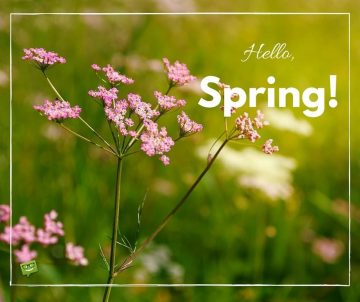 It’s Spring ! It begins officially at 5:58 pm but let’s go with it early

Happy Ravioli Day ! Have you ever had real Ravioli ? Not the stuff in the can, love it !

1854: The Republican Party of the United States is organized in Ripon, Wisconsin

1987: The Food and Drug Administration approves the anti-AIDS drug, AZT

2003: The United States and three other countries (the UK, Australia and Poland) begin military operations in Iraq

2015: A Solar eclipse, equinox, and a Supermoon all occur on the same day 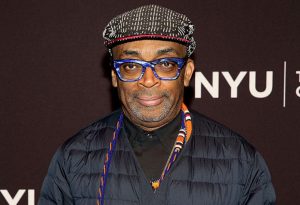 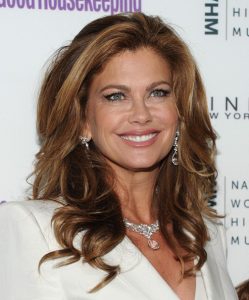 Astounding, Spring is here and I don’t have a thing to wear

A new baby chimp has been born at the North Carolina Zoo. Zookeepers say mom and baby doing well

Wow, Mike Trout has been offered a contract to baseball for the next 12 years. The Angels will pay him $432 Million. He is without debate the best player in the game and it’s really not close but that’s a heck of chunk on money

At what age do we become an adult ? New research says it’s later than we think

Quote of the Day: “The first day of spring is one thing, and the first spring day is another. The difference between them is sometimes as great as a month”…Henry Van Dyke