1876: Alexander Graham Bell is granted a patent for an invention he calls the Telephone

1945: American Toops cross the Rhine River and roll into Germany

1965: Bloody Sunday: A group of 600 civil rights marchers is attacked by state and local police in Selma, Alabama

Weather: More Sunshine but Clouds build during the day 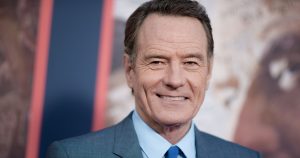 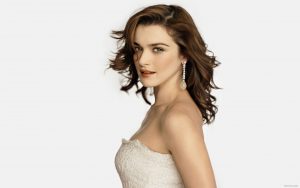 Unable to answer the bell on Wednesday, thanks for all the calls, messages, texts. Much Better today

The sky on Wednesday was as Carolina Blue as it gets. Lovely !

Turn on the Radio today for Ask Harbinson, Brzykcy, and Corbett. Joel Harbinson will be in the studio. We’ll talk about Going through a Criminal Jury Trial from start to finish. 5pm on the Radio and streaming online

Quote of the Day: “You don’t really know anything about a woman until you meet her in court”…Norman Mailer