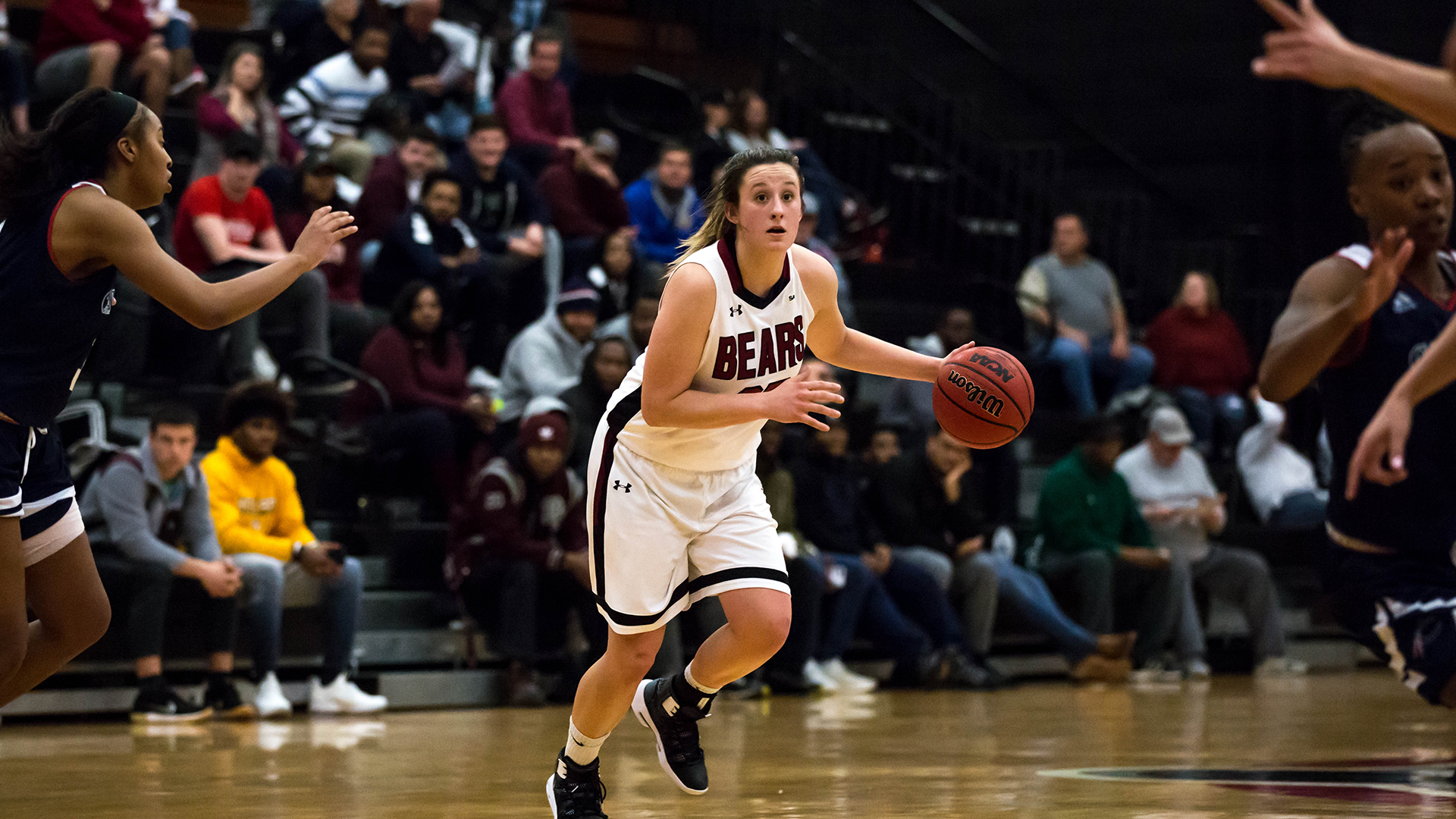 The Taylorsville, N.C. native is a chemistry major with a 3.76 grade point average and went into the season with high expectations, being named a preseason All-South Atlantic Conference pick.

On the court, Suddreth leads Lenoir-Rhyne in points per game (14.1), field goal percentage (50.4), rebounds per game (6.6) and is second on the team in minutes per game with 30.1. She has put up seven double-doubles this season with her best game coming against Carson-Newman on the road where she scored a season-high 30 points. Suddreth is now No. 13 on the all-time scoring list in Bears history with 1,212 and is 15 points away from tying Donna Elrod (1978-82).

Suddreth was named with four other student-athletes that play for a SAC institution and will be put in the ballot for the Google Cloud Academic All-America selections.

The 2018-19 Google Cloud Academic All-District Men’s and Women’s Basketball Teams, selected by CoSIDA, recognize the nation’s top student-athletes for their combined performances on the field and in the classroom.