The Statesville Police Department is asking for the public’s help in locating two men in connection to a shooting that occurred Sunday, January 20th. The investigation began after a man arrived at Iredell Memorial Hospital with a gunshot wound. The shooting is reported to have taken place a location off East Broad Street.

Witnesses told police there was a fight in the driveway of a home and a man was shot at least one time in the neck. He was reportedly taken to the hospital by his girlfriend. The victim was transferred to Wake Forest Baptist University Baptist Medical Center in Winston Salem where he underwent surgery and was listed in stable condition. 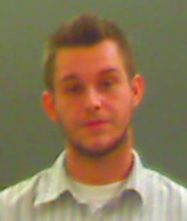 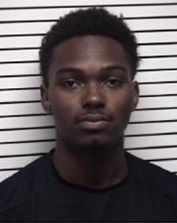 A suspect has been identified as Zachary Shane Russ, the 25-year-old son of the victim’s girlfriend. Russ is wanted for assault with a deadly weapon with intent to kill inflicting serious injury and discharging a firearm in the city limits. A warrant for accessory after the commission of a felony was obtained on Marquize Eugene Everhart, 23, of Troutman.