The first edition of The Washington Post is published in 1877

1907: A coal mine explosion at Monongah, West Virginia, kills 362 workers

1994: Orange County, CA, filed for bankruptcy protection due to investment losses of about $2 billion. The county is one of the richest in the U.S.

2017: President Trump officially announces the recognition of Jerusalem as capital of Israel 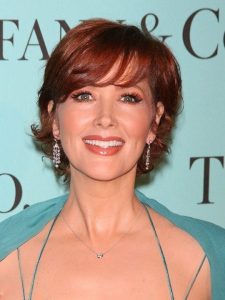 Good conversation with Alexander Central Football Coach Butch Carter on Wednesday. You can hear that conversation today on the Radio at 5pm. The chinwag can be seen and heard on the County Government Channel tonight at 7pm. It will also be shown at 7 through Sunday

I’m ready for the snow, I even bought a new pair of boots, I’m ready !

Quote of the Day: “I burn about 2,000 calories every time I put on fitted sheets by myself”… Not sure who said it, but I agree