Happy World Hello Day !!! How do you say hello ?

Thomas Edison announces his invention of the phonograph in 1877

President Kennedy arrives in Texas in 1963. He would be shot and killed the following day

In the News: Clary appears in yet another bond hearing, bond is set….Father charged with murder of son in Morganton…Woman jailed for multiple charges of failure to appear in court…Meth and Heroin found in car in Statesville…County Officer and Taylorsville Town Hall will be closed Thursday and Friday for the Holiday

Weather: Sunny with a high in the low 50’s today

Sports: Cougar Hoops getting ready for season…Duke gets tested but wins….Pack get another cupcake win…LRU off to 6-0 hoop start…College Football Playoff Poll has no changes in Top 4…Panthers practice today 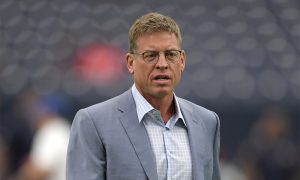 The Clary story has had more twists and turns than a country road. The only good thing to come of it is citizens have learned a bit about the the legal system and how it works, or don’t work !

Have a Safe and Happy Thanksgiving ! I’ll take the holiday off and return on Friday. No, I will not be shopping on Friday, no chance !

Quote of the Day: “I’m stuffed”….Richard C Gilbert and many others at Thanksgiving