1874: A cartoon by Thomas Nast in Harper’s Weekly uses an elephant for the first time as a symbol of the Republican Party

Franklin D. Roosevelt elected for a record fourth term as President in 1944 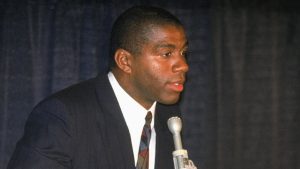 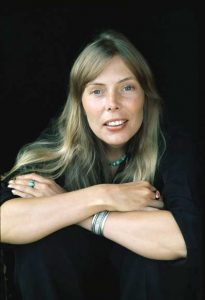 All the politicians can go back to being themselves now

Quote of the Day: “I’ve read the last page of the Bible. It’s all going to turn out all right”…Billy Graham (Born this day in 1918, Dr Graham would have been 100 today)