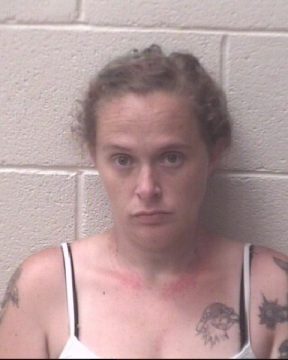 Kasey Marie West, age 29, was taken into custody on Saturday by the Alexander County Sheriff’s Office. West was served a warrant for failure to appear on a charge of larceny. As of Monday morning, West remained in the Alexander County Detention Center with a secured bond of $9,000. A court appearance is scheduled for July 26th in Taylorsville.